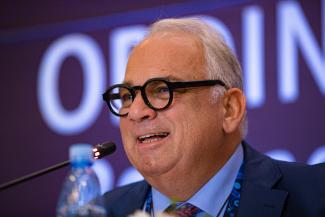 BELGRADE, Serbia (October 31) – The United World Wrestling held its Congress Sunday and Nenad LALOVIC was re-elected as the President of UWW along with six bureau members in Belgrade, Serbia.

Lalovic, first elected to the post in 2013, will serve a fresh term till 2026 after standing unopposed for the post. Due to the delayed Congress owing to the COVID-19 pandemic, five years remain in his term.

Lalovic, who is also a member of the International Olympic Committee Executive Board, thanked the members of the Congress for their confidence in him since taking over as the President eight years ago.

The 63-year-old's re-election was due in 2020 before the COVID-19 pandemic which forced UWW to postpone the Congress.

At the Congress, there were 104 eligible voters out of which 103 were cast for the election of bureau members with a majority of 52 votes.

Meskout, Mamiashvili, Ryan, Gama and Ruziev were elected with a clear majority in the first round. The sixth member did not get a clear majority, therefore a second round was conducted after which Caneva was elected to the bureau with 58 votes.

The Congress gathers every two years to discuss a range of topics and in Belgrade, Lalovic stressed the new initiatives in women’s wrestling, promotion of associated styles, youth engagement, the image of wrestling and digital transformation. 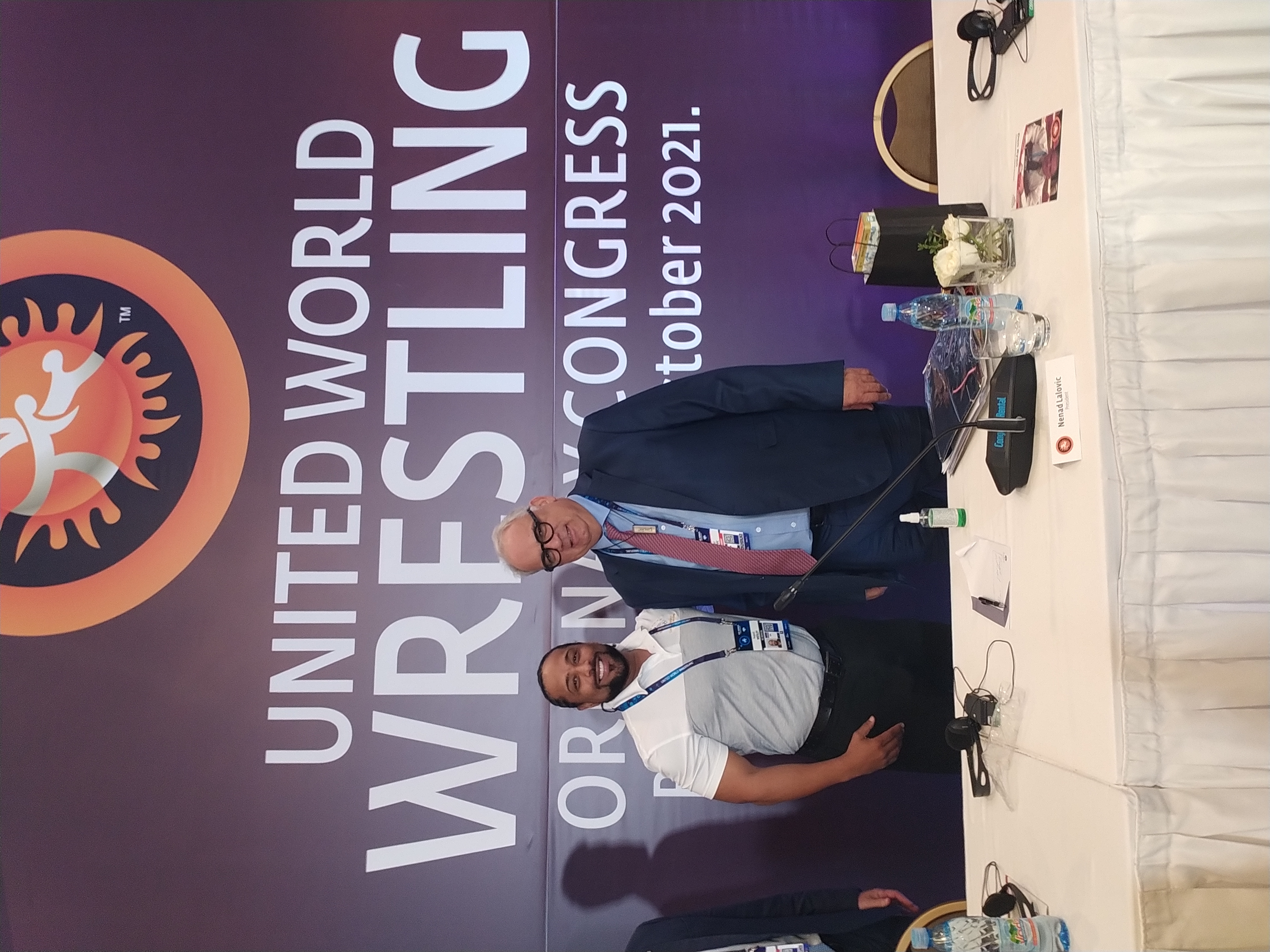 In the same direction, Congress approved the affiliation of two new nations -- Cape Verde and Kuwait. Both the nations were also granted voting rights during Congress.

“The support from UWW has been immense and this affiliation is a huge thing for our country,” Secretary-General of the Cape Verde Wrestling Federation Anthony WESLEY (CPV) said. “We have waited for this for a long time. It's been a process which began in 1996.”

Wrestlers from Cape Verde were part of the World Olympic Qualifiers in Sofia, Bulgaria earlier this year.

For Kuwait, the affiliation gives an opportunity to grow the sport and include more kids in the sport.

“We are very excited about this,” wrestler Mohammed ABDULKAREEM (KUW) said. “It began as a small effort but we are here now. We only have the senior team but now we can start the cadet, junior and other levels as well. Thanks to UWW”

Details of the Congress can be found on uww.org.

BELGRADE, Serbia (November 8) -- Women's wrestling saw 10 new world champions crowned at the U23 World Championships in Belgrade, Serbia. Ukraine became the best team of the tournament with three gold medals, two silver and a bronze medal. The USA, France Canada, Romania, Ecuador, Kyrgyzstan and Poland had one champion each. Russia finished with five silver and two bronze medals to be number two in the rankings.